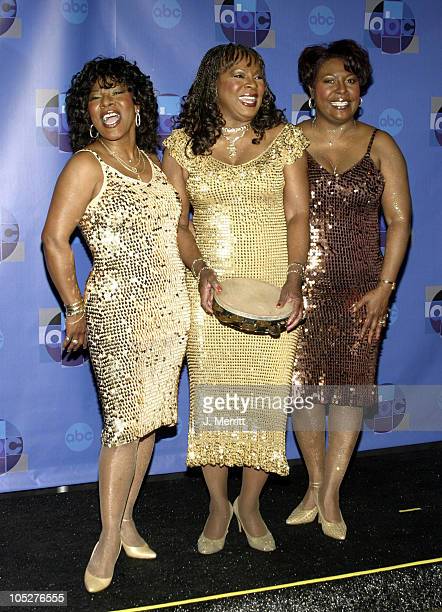 This song is a tale of a woman whose boyfriend (the title role) has been gone for a long time, and she is currently being pursued by another man who is just as charming as Jimmy. She desperately hopes that Jimmy will return to her before she ends up falling for the other man.
This song was recorded in 1964 but was shelved from release because it sounded too much like a song by The Supremes. It was released as a single more than two years later right after the Vietnam War began. One of the debates concerning the war was how there were more African-American men than white men being sent to fight. This gave the song a different meaning to listeners, many of whom had loved ones being sent overseas.
The only charting cover of this song is by Sheena Easton, who reached US #65 in 1986 with a version produced by Nile Rodgers. Other notable covers include a 1971 rendition by Laura Nyro and LaBelle, and a 2010 version by Phil Collins, who included it along with a bunch of other Motown tracks on his Going Back album.
The song was written and produced by Motown’s main creative team of Lamont Dozier and the brothers Brian and Eddie Holland. The inspiration for this song came from a 1964 music industry awards dinner, which Dozier attended. At the ceremony the mother of the songwriter Ronnie Mack accepted an award for her son, who had recently died, for his composition “He’s So Fine.” Under pressure to come up with a hit for Reeves and the Vandellas, Dozier and the team penned this song in part a tribute to Mack the writer. Dozier told NME in 1984: “‘Jimmy Mack’ was about a kid who had written a song that was quite popular. When they called out his name there was something, along with the way his mother picked up the award, that kind of moved me and the name stuck with me. So when a melody came about that name seemed to spring up and fit well with the music we were writing at the time.”

Dorothy Sanders, who is Ronnie Mack’s sister, contacted us to correct some of Dozier’s statements. Ronnie Mack died of cancer at age 23, and Dozier could not have met his folks, since his father died many years before Ronnie wrote “He’s So Fine.” (Here are some photos of Ronnie Mack and more about him.)

My arms are missing you,
My lips feel the same way too
I tried so hard to be true like I promised to do
But this guy keeps comin’ around
He’s tryin’ to wear my resistance down

Now he calls me on the phone about three times a day
Now my heart doesn’t listen to, what he has to say
But this loneliness I have within
Reaching out to be his friend

I wanna say I’m not getting any stronger
I can’t hold out very much longer
Trying hard, to be true
But Jimmy, he talks just as sweet as you

7 thoughts on “Martha and the Vandellas – “Jimmy Mack””